“We’re looking at the entire battery lifecycle, from raw materials to industrial production, distribution, long operation-al lifetime and then recycling. A circular-economy design perspective is absolutely essential to the project. It’s about creating a cycle of resources where we can reuse raw materials or the entire bat-tery in new applications. This is good for both the environment and the end user’s finances, because the battery is both greener and cheaper to produce,” says Corneliu Barbu. 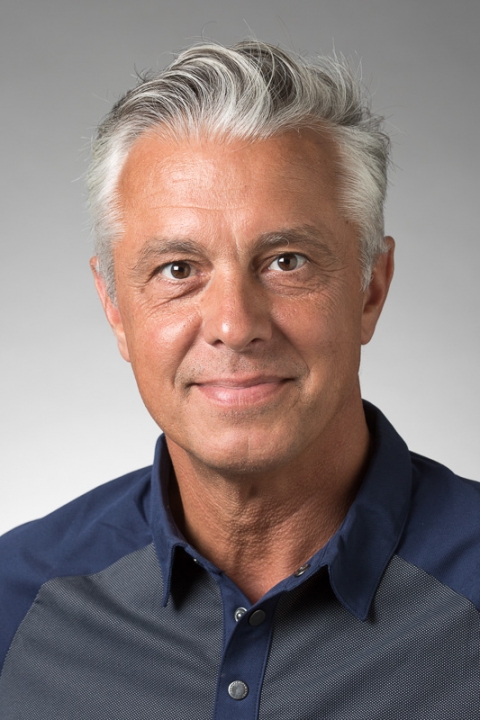