Danish upper-secondary school students can now try their hand at scientific research and perhaps even help in a discovery that could have a major impact on millions of people all over the world. A grant from the Novo Nordisk Foundation has given Aarhus University the opportunity to let school students take part in important research to find new antibiotics.

But now, for the first time, Danish upper-secondary school students will be able to join the Tiny Earth global initiative, in which researchers and students from all over the world are trying to combat antibiotic resistance by searching for new antibiotics.

Aarhus University is the first Danish university to join the initiative, and a grant of DKK 4.3 million from the Novo Nordisk Foundation has made it possible for upper secondary school students to participate in the project and try their hand at the science in a discovery-based setting.

Assistant Professor Thomas Tørring is heading the university's contribution to the project, and he is optimistic:

"Generally speaking, the whole initiative is about inspiring and engaging young people in the sciences and technology. Remember, that we can only solve this crucial problem for our society through research and development," he says, and continues:

"Antibiotics are found in microorganism all over the world, and there are millions of bacteria that we’re haven’t investigated yet. The ambition of this project is to find new bacteria that can produce new antibiotics, and we’re also looking for these bacteria in the Danish fauna."

There is an urgent need to find new antibiotics according to the World Health Organisation. The WHO says that, in about 20-30 years, bacterial resistance will be so serious that it will cost more lives than cancer, even in the West.

Thomas' research group has already isolated bacteria from soil samples around Denmark. At the same time, the group is developing image recognition, so that new antibiotics can be found much faster than using the normal method, by which each individual sample has to be examined manually.

But no stone can be left unturned in the hunt for completely new antibiotics, and this demands large numbers of soil samples from all over the world.

He therefore hopes that upper-secondary schools all around Denmark will be able to see the potential of the project and join in the hunt for the medicine of the future.

Antibiotics are molecules which either inhibit or kill microorganisms. The best-known antibiotic is penicillin, which was discovered back in 1928 by accident by Alexander Fleming at St. Mary's Hospital in London. 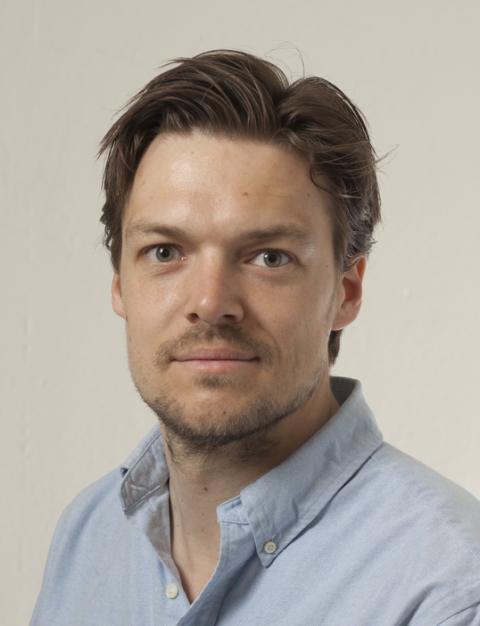 Tiny Earth was launched in June 2018, and it is a global crowdsourcing initiative bringing together thousands of researchers, teachers and students at different educational levels to find new antibiotics in nature around the world. The program is head-quartered at UW-Madison’s Wisconsin Institute for Discovery.